Why Singing is so good for you

ENJOY A HEALTHIER, HAPPIER AND 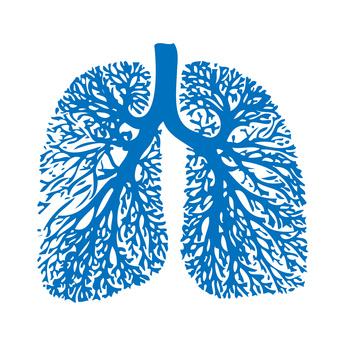 When done correctly singing will:

Singing will even help you live longer according to the findings of a joint Harvard and Yale study which showed that choral singing increased life expectancy. The report concluded that this was because singing promoted both a healthy heart and mental state.

BE HAPPIER AND HEALTHIER

"The Health benefits of singing are both physical and psychological.  Singing has physical benefits because it is an aerobic activity that increases oxygenation in the blood stream and exercises the major muscle groups in the upper body, even when sitting.  Singing has psychological benefits because of it's normally positive effect in reducing stress levels through the actions of the endocrine system which is linked to our sense of emotional wellbeing.  Psychological benefits are also evident when people sing together as well as alone because of the increased sense of community, belonging and shared endeavour." Professor Graham Welch,  Chair of music Education,  University of London

SINGING - AS GOOD AS CHOCOLATE

'It's a great way to keep in shape because you are exercising your heart and lungs.  Not only that your body produces feel-good hormones - endorphins - that rush around your body when you sing.  It's the same as when you eat chocolate.  The good news is you don't gain any calories!'  Heart Research UK